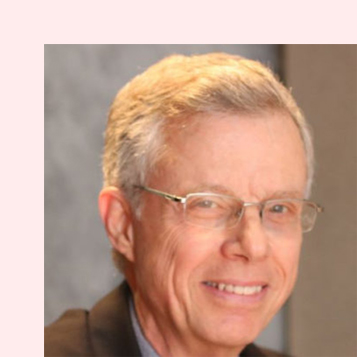 Stephen Vincent Faraone (born July 27, 1956) is an American psychologist. He has worked mainly on attention-deficit hyperactivity disorder and related disorders.

Dr. Faraone graduated in 1978 from the State University of New York at Stony Brook with a BA in Psychology. He then went to the University of Iowa where he obtained his Master of Arts and Doctor of Philosophy. Faraone completed a postdoctoral clinical psychology internship and a research fellowship at Brown University.

After completing his post-doctoral fellowship at Brown, Dr. Faraone came to the Harvard Department of Psychiatry, where he began a career in psychiatric genetics. He first served as an instructor in 1985, and as an assistant professor in 1989. He was promoted to associate professor in 1993 and full professor in 2002. In 2004 he moved to SUNY Upstate Medical University where he is now Distinguished Professor of Psychiatry and of Neuroscience and Physiology.

Dr. Faraone has authored over 700 journal articles, editorials, chapters, and books and was the eighth highest producer of High Impact Papers in Psychiatry from 1990 to 1999 as determined by the Institute for Scientific Information (ISI). In 2005, ISI determined him to be the second highest cited author in the area of ADHD and in 2007, he was the third most highly cited researcher in psychiatry for the preceding decade

Dr. Faraone's research has been funded by the U.S. National Institute of Health, the European Union and the following pharmaceutical companies: Otsuka, Shire/Takeda, Ironshore, McNeil, Janssen and Supernus. He has received income or potential income from Aardvark, Rhodes, OnDosis, Tris, Otsuka, Arbor, Ironshore, KemPharm/Corium, Akili, Supernus, Takeda, Atentiv, Noven and Genomind. With his institution, he has US patent US20130217707 A1 for the use of sodium-hydrogen exchange inhibitors in the treatment of ADHD. These disclosures are routinely reported in relevant publications

Support for creating the ADHD Evidence site was provided by unrestricted educational grants from Supernus and Corium. The International Consensus Statement was not supported by any funding agency. It was made possible by donations of time and effort by each author.